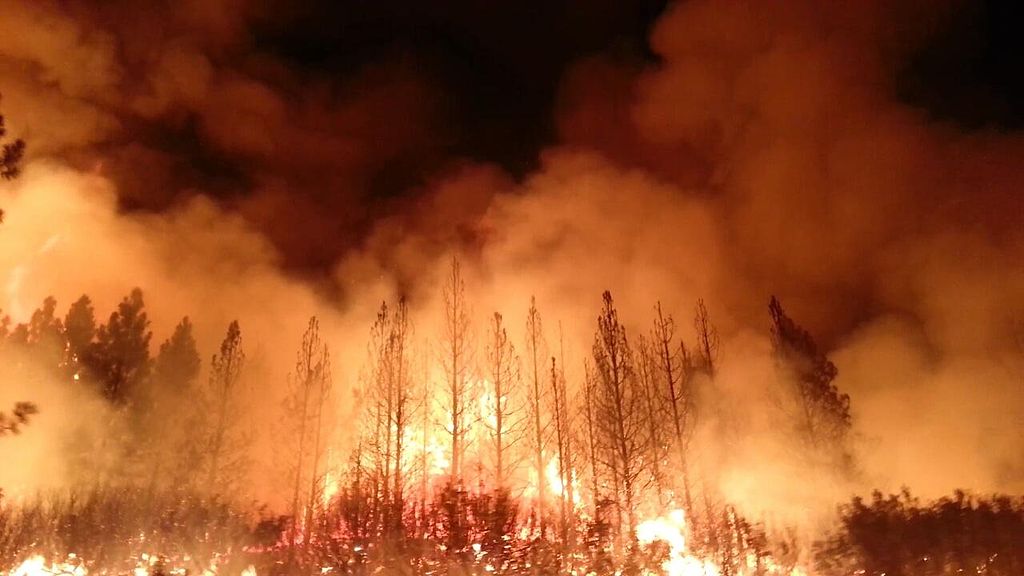 Please see source material below for additional details and studies on this important aspect of the 5G conversation.

1. All Living Organisms Are at Risk
Closely related to concerns for humans are concerns for the health and safety of our shared environment. Microbes, insects, plants, trees, and animals are all at risk from increasing levels of radiation. At the cellular level, all life on earth is electromagnetic in nature and a vast array of animal and insect life relies on the earth’s magnetic field for such things as navigation, breeding, feeding, migration, and survival. Biologists have discovered that artificial radio frequency radiation, disturbs internal magneto-receptors used for navigation as well as disrupting other complex cellular and biologic processes similar to those found in human studies.

Mammals, birds, fish, insects, trees, plants, seeds, and bacteria all respond to artificial radiation with differing toxic effects. These effects may or may not be immediately apparent, but all result in a decline in the health of wildlife seen over time with continual exposure.

2. More Exposure, Higher Frequencies Equals Greater Risk
Again, the concern with the advent of 5G is twofold: First, 5G will usher in a massive increase in our environment’s exposure to artificial electromagnetic radiation, which we already know is disruptive and toxic. This would happen through the increase of cell towers, 5G satellites, connected devices, and even signal transmitting drones. Second, is the new and higher frequencies which will be pushed into the environment without prior safety testing by governments or industry.

3. 5G Frequencies Harmful to Insects
According to microwave specialist, Dr. Barry Trower, there is ample experimental evidence that 5G frequencies are harmful to animals and insects. He notes that these higher frequencies are particularly harmful for insects, including the important pollinators such as bees. Experiments have shown that as much as 90% of an insect species will be wiped out over a few generations when exposed to these frequencies. This is due to a higher surface area to volume ratio which increases their toxic exposure. Obviously, The loss of insects massively damages the larger ecosystem as well as impacting about 80% of our human food supply which is dependent on pollinators.

4. 5G Frequencies Harmful to Trees and Shrubs
Trees, shrubs, and bushes are also at high risk from the increased concentrations of microwave and millimeter waves in the extensive 5G infrastructure. This is because these green plants are designed to capture radiation from natural sun light, through photosynthesis. When they begin to absorb microwave radiation, their natural resistance to bacterial and viral infection decreases. Their natural photosynthetic process is also disrupted.

5. A Real Time Case Study in Australia
The Nardi Mountain Range in Australia provides a clear case study of microwave toxicity to the natural world. A detailed study from Australian botanist Mark Broomhall documents species disappearance over a 15 year period (2000-2015) which corresponds with an increasing amount of electromagnetic radiation from the Mt. Nardi telecommunications complex. Broomhall estimates that “from 70 to 90% of the wildlife has become rare or has disappeared from the Nightcap National Park within a 2-3 km radius of the Mt. Nardi tower complex”.

6. Pulsed Microwaves Are Particularly Toxic
It’s important to note that the Mt. Nardi towers were initially transmitting 3G and 4G frequencies. 5G will likely be many times more toxic as it incorporates higher concentrations of 3G and 4G and pulsed 5G frequencies. Broomhall states in his report that “it is evident that pulsed microwaves are particularly toxic”. He says that this matter “should be considered a National Emergency”.