Futurism: SpaceX Has a Major Problem With Its Starlink Internet Connections

Danica Thiessen Addresses the COB Council on the Dangers of 5G, February 10th 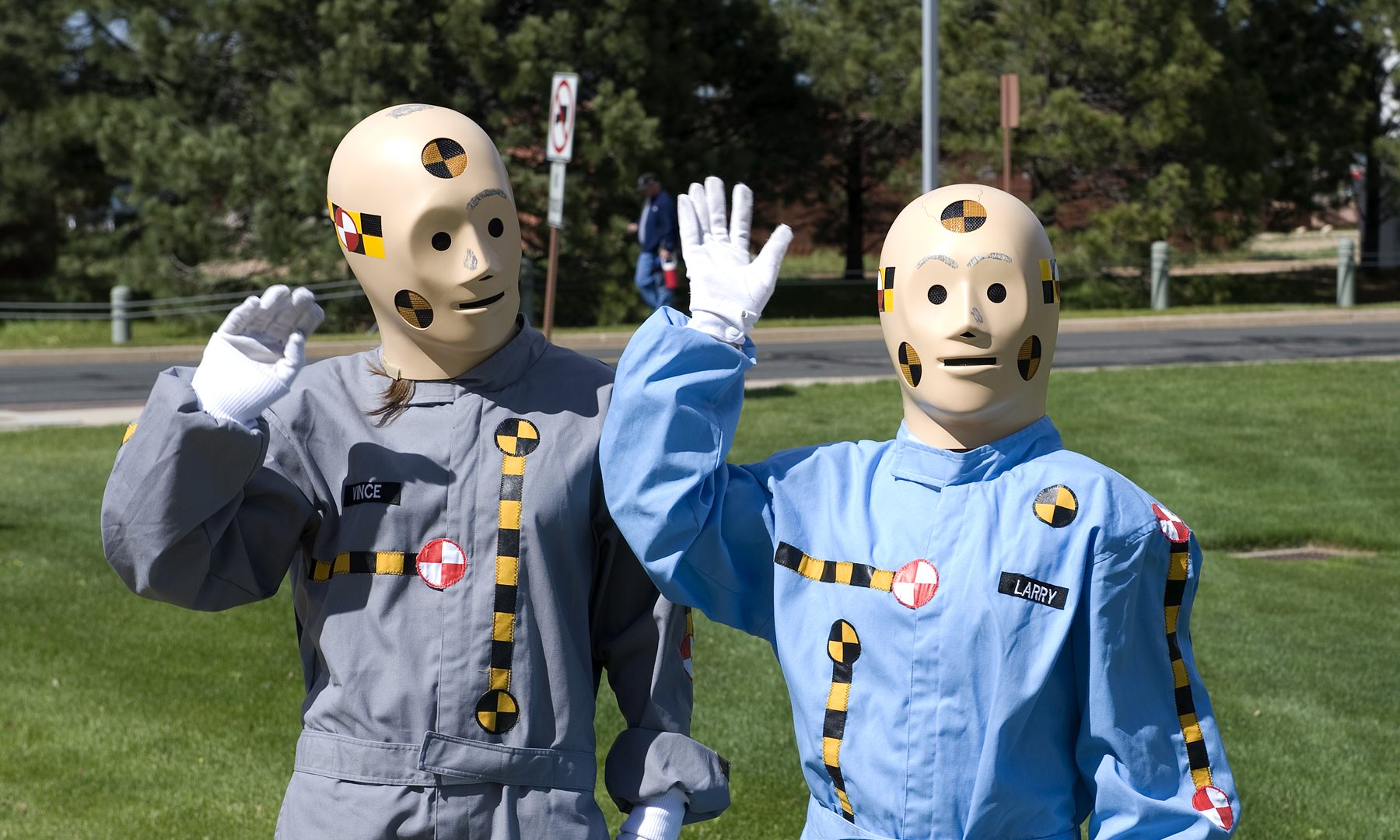 “Comparing a wireless to a fiber optic connection is like comparing apples and oranges. These comparisons are virtually meaningless except from a purely marketing standpoint.” – Jon Humphrey

“The fiber optic network, an investment expected to last decades, would be less expensive and far more reliable than wireless over the long term…” – Christopher Mitchell, Community Broadband Networks

Myth 1: 5G will replace wired connections like copper cable and fiber-optics communications.
Truth: Like all wireless technology, 5G requires an extensive wired network to back it up. Fiber-optics are the best choice for wired networks. Wireless, at best, is an extension of wired networks, NOT a replacement for them.
See: Fiber, by Susan Crawford; The 5G Myth, by William Webb; The Next Generation of Wireless “5G” Is All Hype, by WIRED.

Myth 2: I’ll get Gigabit speeds on 5G.
Truth: All wireless technology is shared bandwidth technology. This can be thought of in terms of traffic. A car with its own dedicated lane can travel along with no traffic signals from one point to another unimpeded, unlike a car in heavy traffic. This is the fiber-optic vs. wireless comparison. Even a slower car traveling a fiber optic-connection will get there more quickly than a faster car traveling 5G. The 5G car will never be able to reach its potential because it will be stuck in traffic. No matter what speeds your device may say you’re connecting at, you will be sharing your connection with many other users. Add to that the many problems that 5G has with barriers like trees, buildings, heavy rain, and more and your data will often have to be re-transmitted many more times than on any wired connection. In fact, many of the core technologies of 5G are attempting to deal with how unreliable the waves are at getting data from place to place. Wireless is convenient, NOT reliable.

Myth 3: Future Technology Requires 5G
Truth: This myth is dispelled extensively in The 5G Myth. For example, self-driving cars are already being developed with existing 4G protocols. In fact, cars need talk to each other directly to do critical work like avoiding collisions. As far as other devices go, a low-powered wi-fi router can hand out over 200 internal addresses to all of the “smart” items in your home. If your smart fridge wants to harass you about that gallon of milk you need to pick up, or automatically order it for you, it can already do so using existing tech.

Myth 4: We’re out of bandwidth and need to move to the millimeter-wave bands.
Truth: Anyone who has ever tuned an AM/FM radio knows that only so many signals can be carried on one radio frequency before going to another one, and that closely related frequencies can interfere with each other. But this is only part of the story. As covered in Captive Audience, by Susan Crawford, the main problem with bandwidth in the United States started with our government’s almost complete deregulation of the private telecom industry with the 1996 Telecommunications Act. In short, we allowed Verizon and AT&T to purchase virtually all of the 3G and 4G bandwidth. Since these waves are larger, and have fewer problems with obstacles, these are the best bandwidths for telecommunications. In the background, it is Verizon and AT&T, instead of the FCC, that control how these bands are handed out and how much they cost to use. In addition, Comcast, Verizon and AT&T agreed to not compete with each other on wired connections. Thus, 5G creates the only alternative way for Verizon and AT&T to compete with Comcast. The 5G movement is really Big Telecom making backdoor deals, not competing with each other in any meaningful way, and saddling the consumer with lower quality service at higher prices.

Myth 5: 5G Performs Better than “Older” Wireless Solutions
Truth: Again, remember the traffic analogy above. The carrier wave doesn’t have much to do with performance. It’s the lane your data is traveling in that determines performance. Better performance can be gained when networks work together. For example, better compression of data allows for more data to be sent in less time with less load on the network. Multiple computers working together to put pieces of the same file together, like in a Torrent, can move huge amounts of data over even poor connections. The main problem with performance stems from a lack of publicly owned wired fiber-optic infrastructure that would allow our networks to cooperate with each other for the greatest benefit to the public.

Myth 6: 5G Will Give More People Access to the Internet
Truth: 5G will be so expensive it will actually make the digital divide worse. Communities relying on 5G to solve their problems with assistive services like ASL interpretation will also find that it simply costs too much to provide these services over 5G and that Comcast and other cable connections are simply inadequate. This is true for telecommuting, telemedicine and more. Remember, most wireless services come with data caps, and higher rates if data limits are surpassed. The only way to get around this is for communities to build publicly owned fiber-optic networks which have no data limits.

Myth 7: Rural Areas Need 5G to Survive
Truth: The telecoms have no plan to implement 5G correctly in rural areas. Since the population density is low, and small cells are expensive and must be hung in close proximity to work correctly, rural areas will not be getting real 5G service. Their towers will be spaced further apart, their reliability will be poor, and the amount of data they will carry will be less. Our rural areas need to remember that this same argument was put forth regarding electricity in 1936 with the Rural Electrification Act. Eventually, we did the right thing and ran electricity to every American. We need to do the same with fiber-optic cabling. Then we’ll find out that we don’t need 5G at all since our existing systems will more than meet our needs and even save us power and money. For example, imagine never having to pay for a cellular call again because you switch to internet calling.

Myth 8: We need 5G for Safety
Truth: Actual safety systems like FirstNet work well below the 3,4 and 5G bands at a reserved bandwidth of 700 MHz. Why? Because, larger waves are more reliable and cover more area with less amplification. 5G has nothing to do with safety. The waves are too short and unreliable to be used in this application.