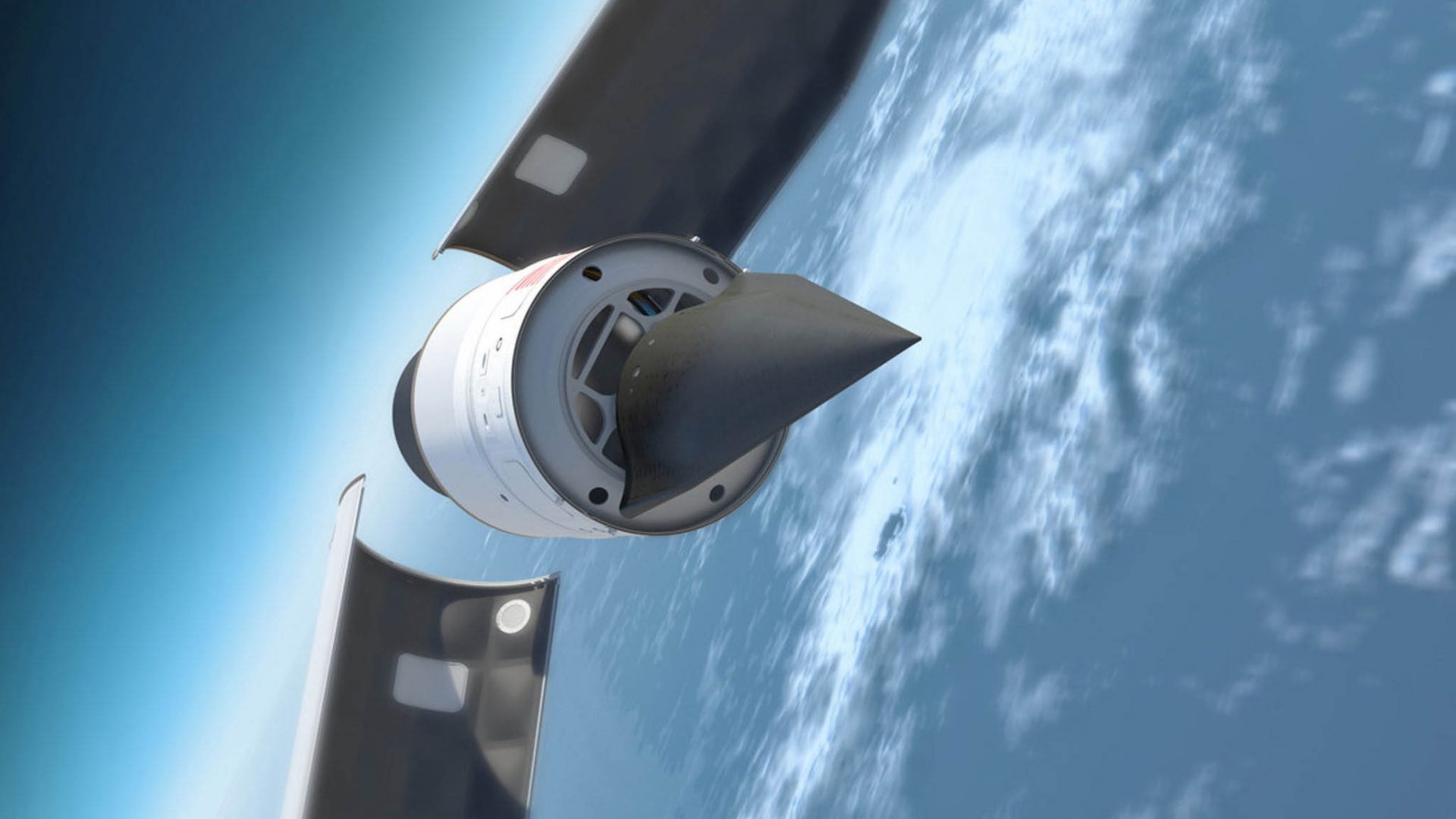 Please see source material below for additional details and studies on this important aspect of the 5G conversation.

1. Telecoms to Launch 20,000+ 5G Satellites
Again, 5G technology represents far more than a simple upgrade to increase download speeds and meet growing consumer demands for data transfer. One of the more surreal aspects of 5G involves the launching of 20,000+ satellites to beam 5G internet frequencies down upon the entire earth. (Note that this is in ADDITION to the 800,000+ land based small cell antennas necessary to make 5G work.) By way of comparison, in September 2017 there were little over 1700 functioning satellites in orbit around the Earth. 5G satellites will increase this number by 11 times over.

2. Still No Safety Testing
What affects will this new level of continual artificial space-based radiation have on our health, our environment, and all living things? This is a reasonable question but it is one for which zero research has been done by the Telecom industry or any government regulatory agencies. Nevertheless, the launch of 5G satellites has begun.

3. Personal Freedoms at Risk
Among the reasonable concerns with all this new hardware is its infringement upon personal freedom and choice. Verizon, AT&T, Google, Tesla, etc. are private industries attempting to impose their technology and vision of the future upon the planet. With this comes exposure to microwave/millimeter wave radiation on a continual, unabated basis. With 5G satellites (and drones) the ability to opt out of this planetary artificial radiation becomes nearly impossible. This further sets a dangerous precedent for future technology that may be undesirable, dangerous, or exploitative. There has been no democratic process in the development and roll out of any of this technology.

4. About the Satellites
These satellites use the same type of phased array antennas as used by ground-based 5G systems. They work by sending tightly focused beams of intense microwave radiation at each specific 5G device that is on the Earth and each device sends a beam of radiation back to the satellite or to an Earth based antenna. These bullet like beams of microwaves are strong enough to pass through walls and bodies in the way of their intended destination. The affects these beams will have on living things is unclear as the specific research has not been done, though much related research has been done indicating serious cause for concern.

5. Corporate Objectives for 5G Satellites are Far Reaching
The FCC gave approval to SpaceX (owned by Tesla’s Elon Musk) on March 29, 2018, to launch 4,425 satellites into low orbit around the Earth. These launches have begun. SpaceX wants 12,000 satellites to provide 5G to everyone on the planet. One Web, in partnership with Honeywell, wants 4,560 satellites to provide Wi-Fi on business, commercial, and military aircraft. Boeing wants 2,956 satellites. Spire Global wants 972 satellites. Again, there has been no democratic process or even public dialogue involved in the roll out of this technology. This is a conversation which must come from our collective voice and awareness the world over.

6. Environmental Impact of 5G Satellites
The massive increase in satellites for 5G invested corporations will have an extraordinary impact on our environment. In addition to the effects of electromagnetic radiation, consider the following:

The Earth’s ozone layer is of vital importance as it protects us from harmful aspects of our sun’s radiation. Rockets that use solid fuel are hugely destructive to the ozone layer. Rocket’s that use liquid fuel damage the ozone less, but produce massive amounts of carbon soot. 5G satellites have a short life span, as little as 3-5 years, which will necessitate ongoing rocket launches every year. Computer models suggest that, given a likely 10x increase in annual rocket launches for 5G satellites, the combined effect of ozone depletion and black soot could produce a 3 degree warming effect over the Antarctic and reduce the atmospheric ozone by 4%. This is a projected 10-20 fold increase in environmental damage over what is happening today.

There is also the matter of increased amounts of space junk from no longer functioning satellites. This debris will continue to orbit around the planet and accumulate until it falls back to the earth to pollute waters, skies, and earth with toxic particulate. This will be an ongoing problem with 5G satellites.

SOURCES:
1. The 5G Roll Out of 20,000 Telecom Satellites
2. Planetary Emergency
3. Scientific Studies – Americans for Responsible Technology
4. 20,000 Satellites for 5G to be Launched…