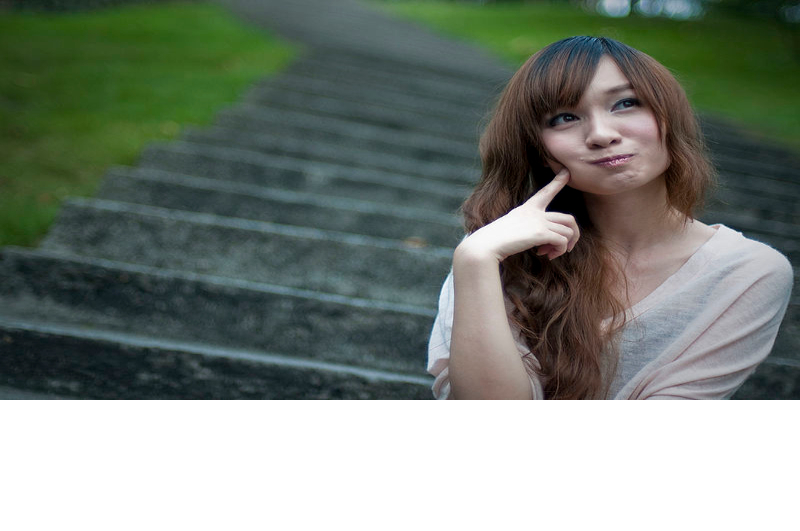 5G and the Cellular Generations
As cellular communication developed, it moved through various generations of technology, hence the “G” following each number. The reader may find it useful to have a basic understanding of the technology used by the wireless industry as it affects our lives so directly. As a start, the list below offers a simple look at the functionality of these generations and the speeds and frequencies they operate with:

5G: Promises faster download speeds, virtual reality, driverless cars, and an explosion of the so called Internet of Things or total connectivity of everything via the web. Along with this are rapidly growing concerns over health, privacy, security, environmental, social, and political issues.
Speed: Estimated maximum speeds of approximately 35 Gbps. This, however, is an unknown quantity as so much of the technology for 5G is still in development and most of the infrastructure is not yet in place. There exists also much confusion, even among industry representatives, over what exactly 5G is from a technical point of view. Further, all wireless technology is shared bandwidth technology, so any speed quote has to be divided by the many users competing for the same cellular resources. In a very real sense, wireless speed quotes are always overstated as wireless is much less reliable than a wired connection. See our section on 5G Performance Myths and the book Fiber by Susan Crawford.
Frequencies Used: 5G frequency usage is set to be much more complicated and may include frequencies below 6 GHz (450 MHz to 6 GHz) and millimeter wave frequencies spanning 24 GHz to 52 GHz. Additional high frequencies will also likely be used as well as frequencies within the unlicensed spectrum. So 5G will include all previous cellular spectrum and a large amount of new spectrum as high as 86 GHz, many times higher than the current 4G standard. At the time of this writing, more precise listing of frequencies is unavailable as the technology is still under development and construction. But again, by the industry’s own admission, none of these frequencies have been tested for human or environmental safety.

Regarding 5G Scanning Meters
It’s worth noting that there are currently no consumer-level scanning meters that can measure 5G frequency exposures. The existing scanning meters only measure up to 4G frequencies. 5G frequencies are far higher. The professional ones that can measure 5G frequencies are about $10,000 and require extensive training to be able to read. A good solution is to hire a professional, such as a building biologist, to measure the radiation in one’s home or work space where 5G is concerned.